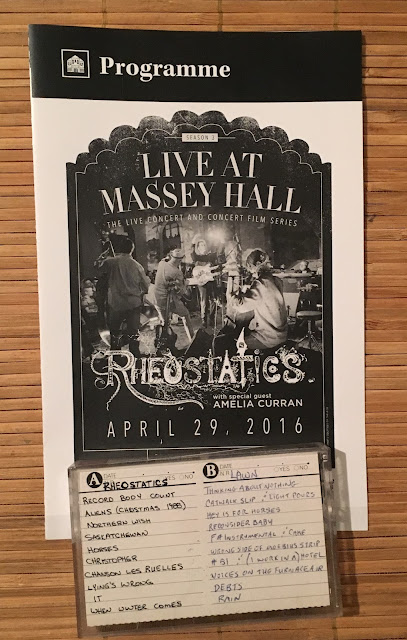 Obviously, this tape is a keeper. I'm not sure where all of my other Rheo tapes are -- I had lots....
(That's my writing for Melville -- I think that is Jamie D's writing for the Lawn tracklist.... )

I first started listing to the Rheostatics around 1990. They played a few times at Call the Office. I remember Blue Rodeo joining them onstage for an impromptu gig -- because Blue Rodeo's outdoor concert was cancelled (it was pouring rain). That was a fun night :) . I spent some time before and after most of their London shows just hanging with the band. I don't really remember it much -- almost 30 years ago. I just remember one of the guys saying (every time he re-met me) "I have an Aunt Martha" :) I wonder who it was. I'm thinking Tim?

I think that this is my favourite song from Melville... but, seriously, I like them all. I have this on cd. I have 2 copies of this cd -- and 2 of Whale Music :)

Mr. B and I went to see the Rheostatics on Friday night at Massey Hall -- read about it here, on the tumblr blog: Tales of the Rabbitfish. 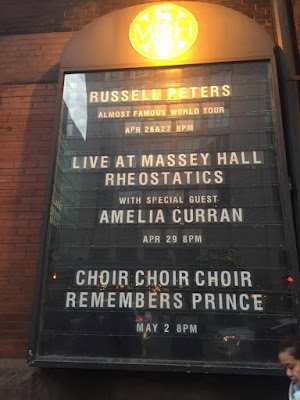 At first, the signage (letters on poles) seemed to be a mistake. But I posted on facebook -- "An epic typo, or a new era?" 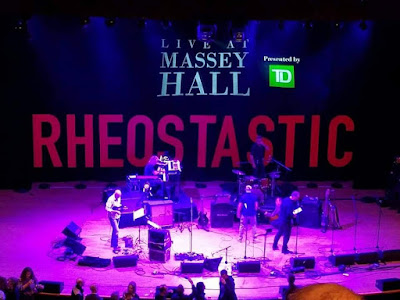 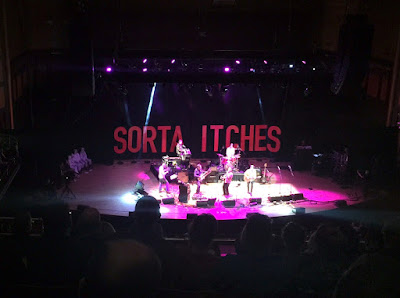 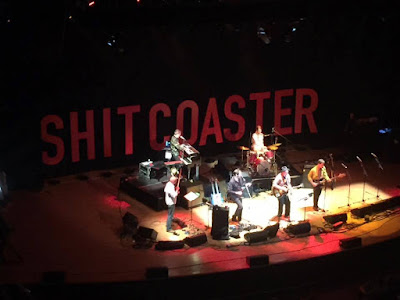 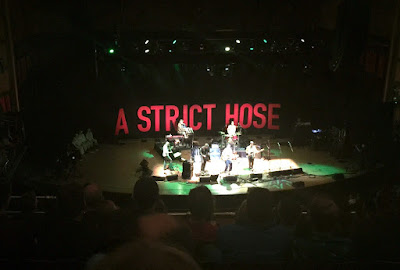 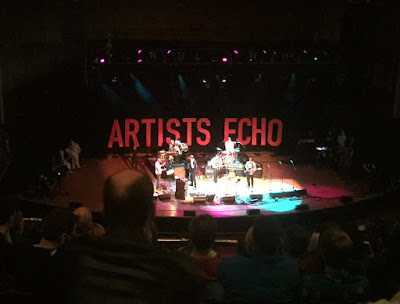 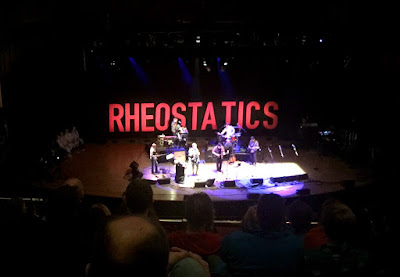 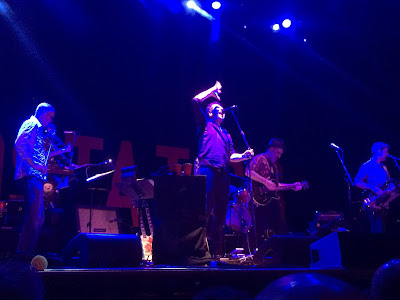 I am so happy that we went (we also saw them in September at the AGO). I'm hoping that we can see them again, soon -- they are playing in Dundas, Ontario on August 27th at  -- but I don't think I'll be able to go to that one :(

Hearing Martin Tielli sing is like listening to angels :) It made me so incredibly happy to hear them. I'm still on the high 2 days later :)


Another favourite -- a cover of Jane Siberry's One More Colour! (from Introducing Happiness)

And... The Lawn... What ever happened to The Lawn? I think that I heard somewhere that the drummer, Mike Duggan, is the owner of my neighbourhood brewery, Duggan's (Parkdale). Good beer, good food - you should try it sometime :)
Posted by martha brown at 21:55 No comments:

One of the advantages of being disorderly is that one is constantly making exciting discoveries.
(A.A. Milne)

I'm now giving a rating to books that I have read -- so you don't blame me for the stinkers on the list :)

m = a real stinker, sorry that I wasted my time

mm = I pretty much liked this book

mmm = I loved it muchly much, and would add it to my collection

My art has been published here:

I'm on the cover of this one!

I wrote an article in this one!

I wrote 2 articles in this one!